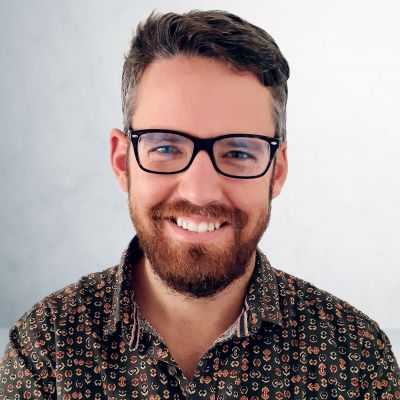 WP5 – Impact of antiretroviral therapy in the gut bacterial resistome

During his PhD he focused his research on the study of molecular mechanisms associated with the active demethylation of DNA and its targeting at the genomic level through the use of cellular immune models. During his pre-doctoral training, he also spent an international stay at the German Cancer Research Center (DKFZ), where he was trained in the generation and analysis of WGBS and ATAC-seq.

Now he is part of the Microbial Genomics group where he works as a Data Steward for the MISTRAL project.